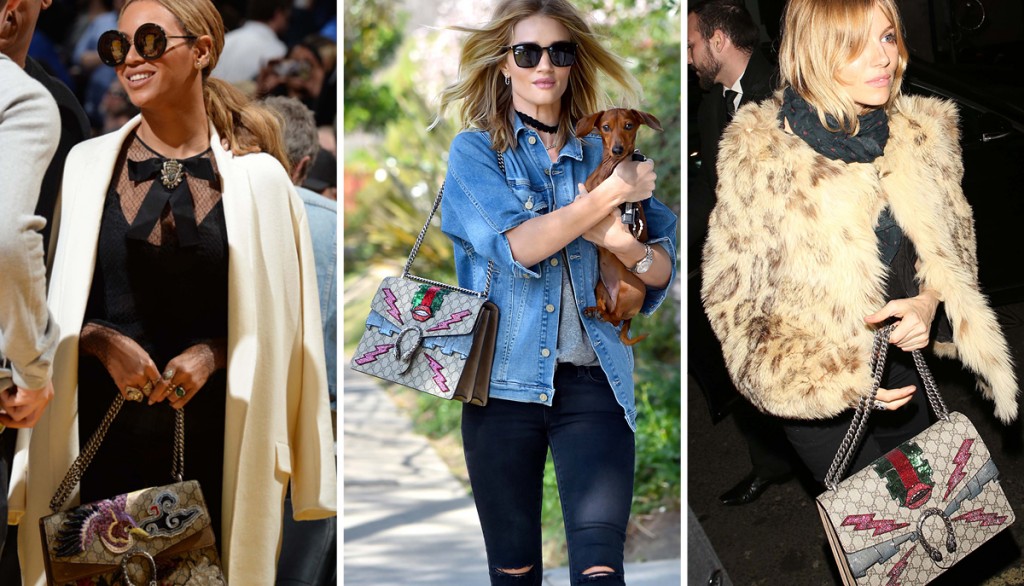 The revelation bag of this season is: Gucci Dionysus !

The new bag is made of the typical Supreme GG fabric, modern interpretation of the GG Gucci motif, which affixed decorations. The special closure with double tiger’s head is a unique detail that celebrates the greek god Dionysus, who, according to mythology , was transformed into a tiger to transport a young nymph across the river which was later named Tigris .

The bag is only available in Gucci flagship of these nine towns … why not try the luck ? 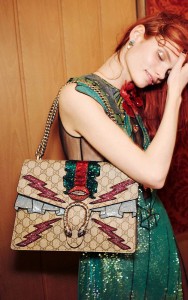 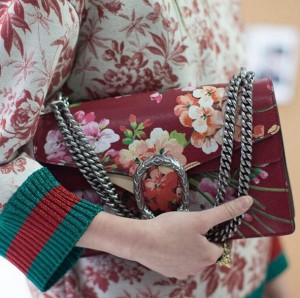 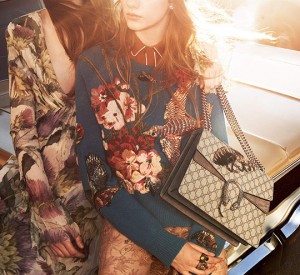 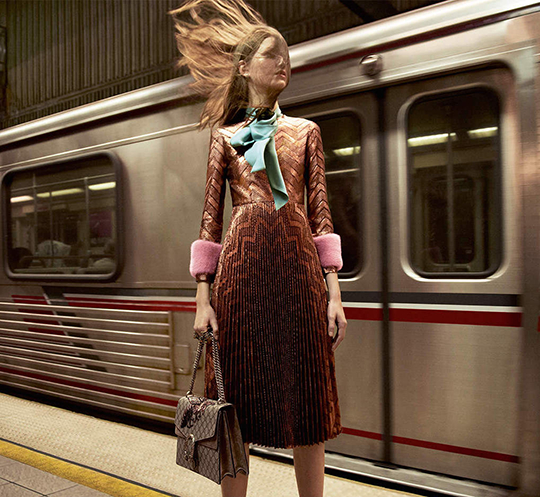